With COP27 a fizzler, where can we find hope? Jez Weston wonders if it’s in finance

A friend’s parents are dying. He is providing full-time palliative care. This is, of course, physically taxing and emotionally brutal. He says that part of the challenge is, during the rare moments when he can step away from 24-hour care-giving, that the world surrounding him appears to be sleeping in our lack of awareness of […]

Why we’re backing Zincovery for zinc recycling without coal

We’ve just made our fourth investment – in Christchurch-based Zincovery. The Climate VC Fund has joined Icehouse Ventures and Outset in a NZ$3m seed round to rapidly accelerate Zincovery’s coal-busting tech. Zincovery is building an alternative to the carbon-intensive zinc recycling process. It has been on our radar since it spun out of the University […] 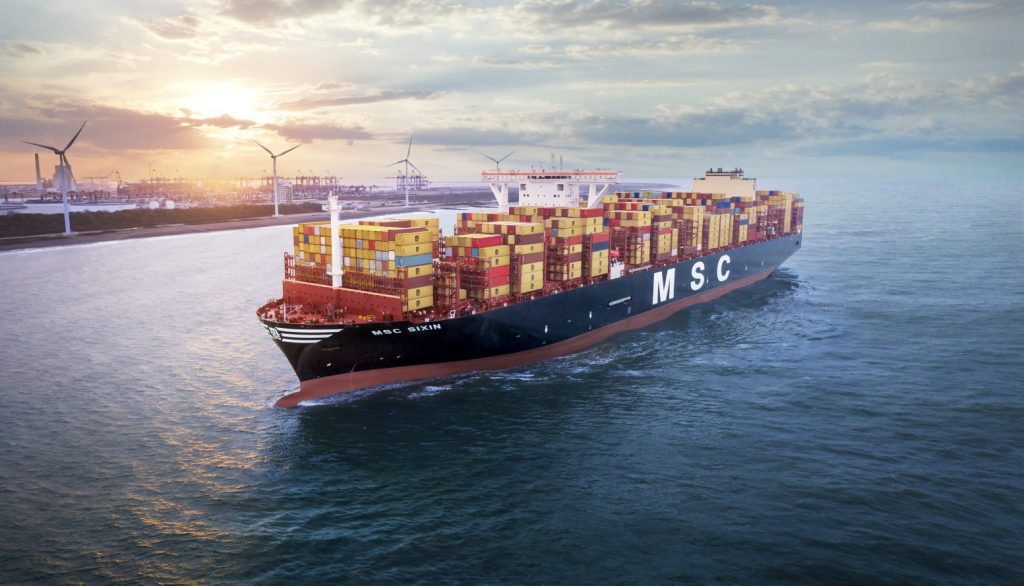 Ammonia – the acrid-smelling chemical in cleaning products – is most widely used as an ingredient in fertiliser. It’s also being picked as a clean-burning alternative to diesel.  Clean floors, food and fuel – what’s not to love about ammonia? Emissions. Making ammonia is a costly affair. Global emissions from its manufacture are around 2% […] 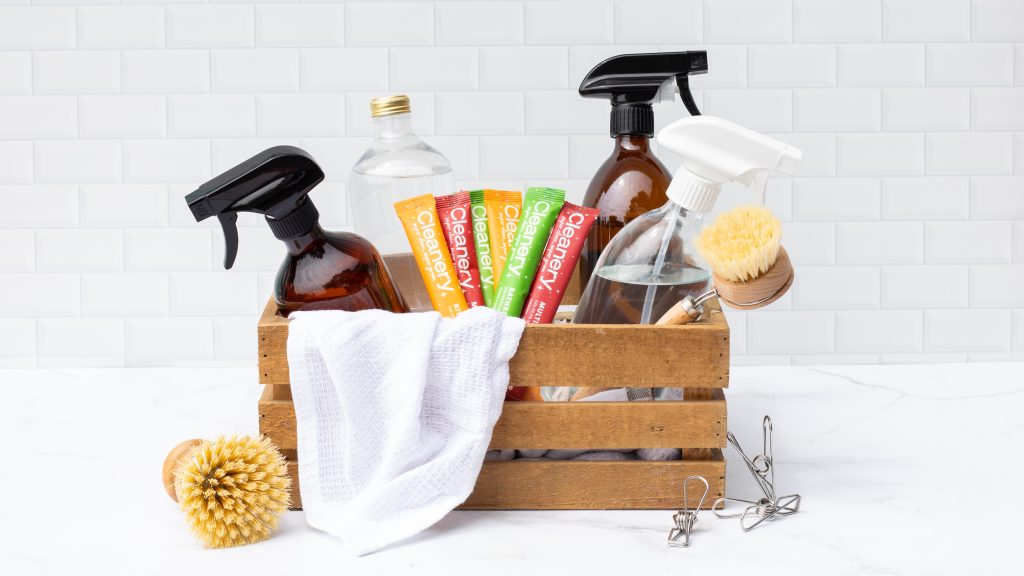 Climate VC Fund is proud to announce its second investment. CVCF is the largest investor in a seed round of $2.34 million for Cleanery, the innovative Kiwi eco-cleaning and personal care products company. The raise attracted significant interest from the New Zealand business community, including Peter Cullinane, Nicola O’Rourke, and Michael Stiassny (via their company […] 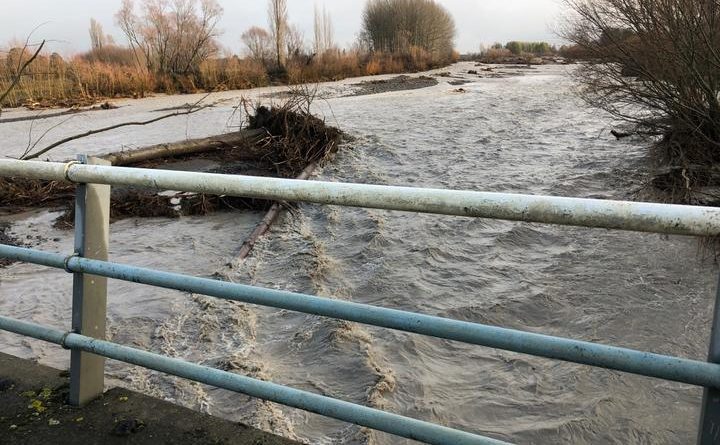 Last year was a momentous and uneven year for New Zealand’s climate risk and our response to it. In some ways it was a reset for the country, embedding climate change into government policy and setting international goals. In other ways it was a disappointing business-as-usual year as Covid dominated the headlines and the actions. […] 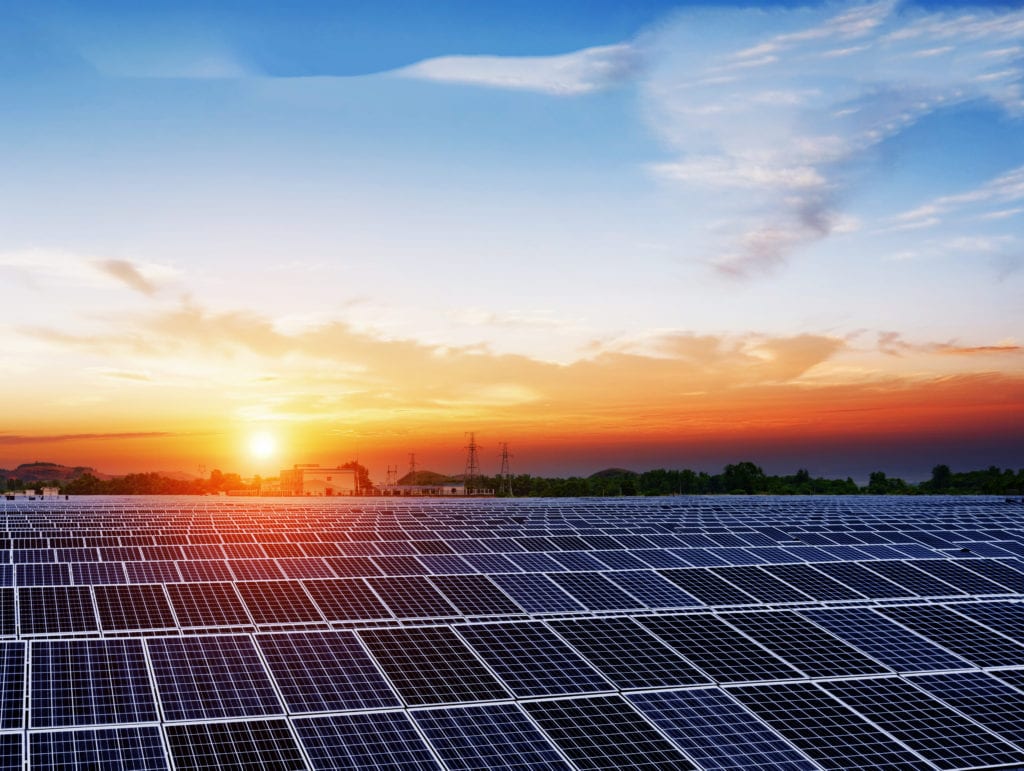 By Dr Jez Weston, Rohan MacMahon The Emissions Trading Scheme sets the carbon price for New Zealand and the price has just gone nuts. September’s auction bashed through the Government’s $50 price cap to $53. December’s auction cleared at $68, nearly doubling the price from just a year ago. This is how markets are supposed […]

Tricksy accounting is not the outrage. Offsetting is. As the tables are folded on COP26 one debate continues to rumble in climate circles: the accounting trick played by New Zealand to claim a 50% reduction in GHGs emissions by 2030. This so-called ‘net versus gross emissions’ slight-of-hand angers many people and rightly so. But hold my beer. There’s a much bigger problem to […] 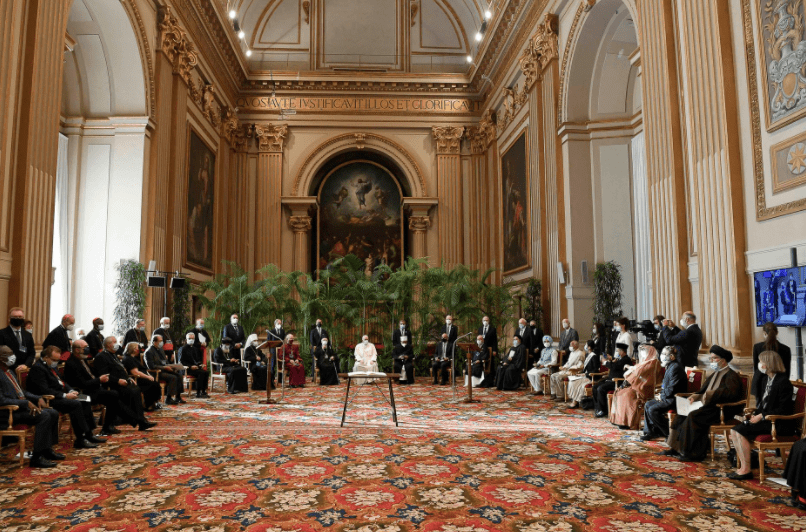 By Rohan MacMahon and Vincent Heeringa Among the many dignitaries attending COP26 in Glasgow this month is Pope Francis, representing the principality of Vatican City. As a jurisdiction, the Vatican has nothing much to report – its greenhouse commitments are subsumed within Italy’s, and its emissions include the occasional puff of white smoke. As the […] 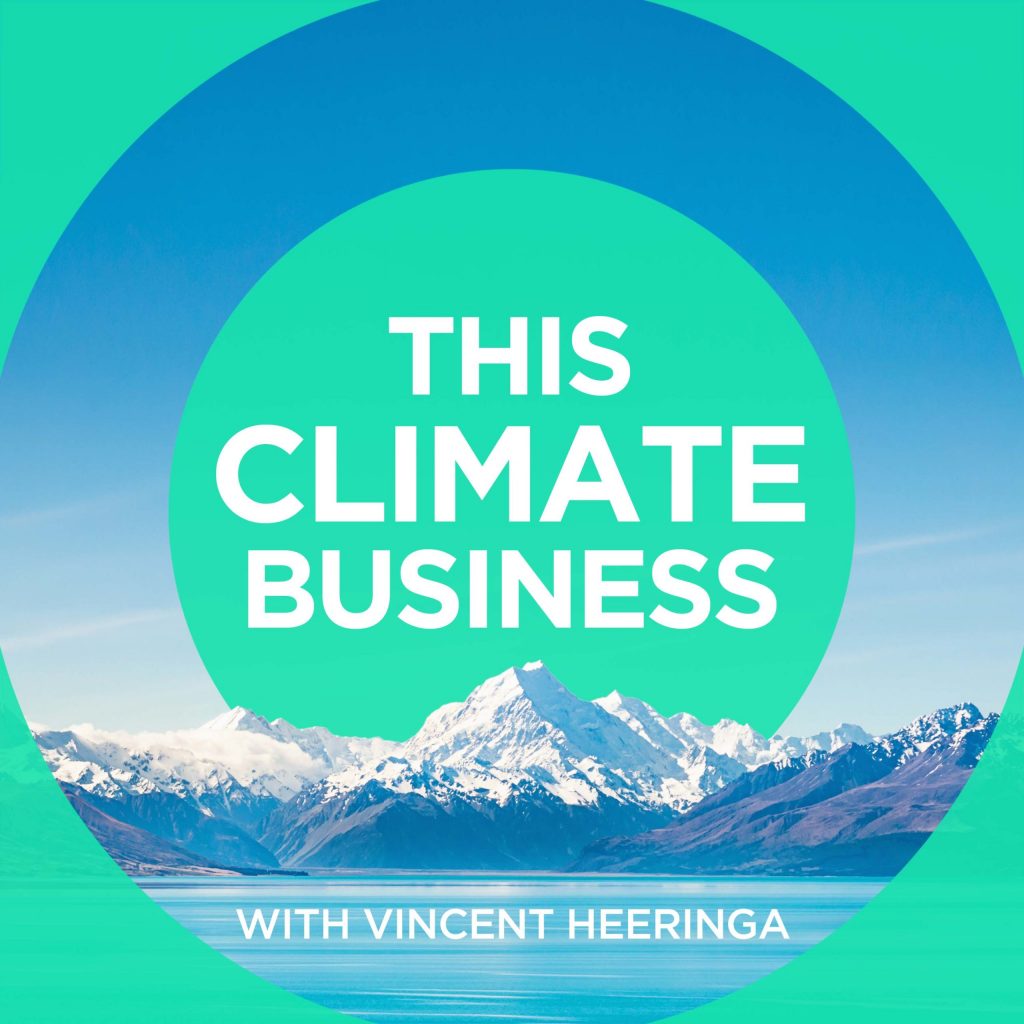 This month, Jez and Rohan featured on ‘This Climate Business’, a podcast about turning the climate crisis into opportunity. The podcast is hosted by Vincent Heeringa (who consults to the fund). He asked Rohan if the fund is fixed on one sector or class of investments. “I’m not a believer in silver bullet solutions. Also […] 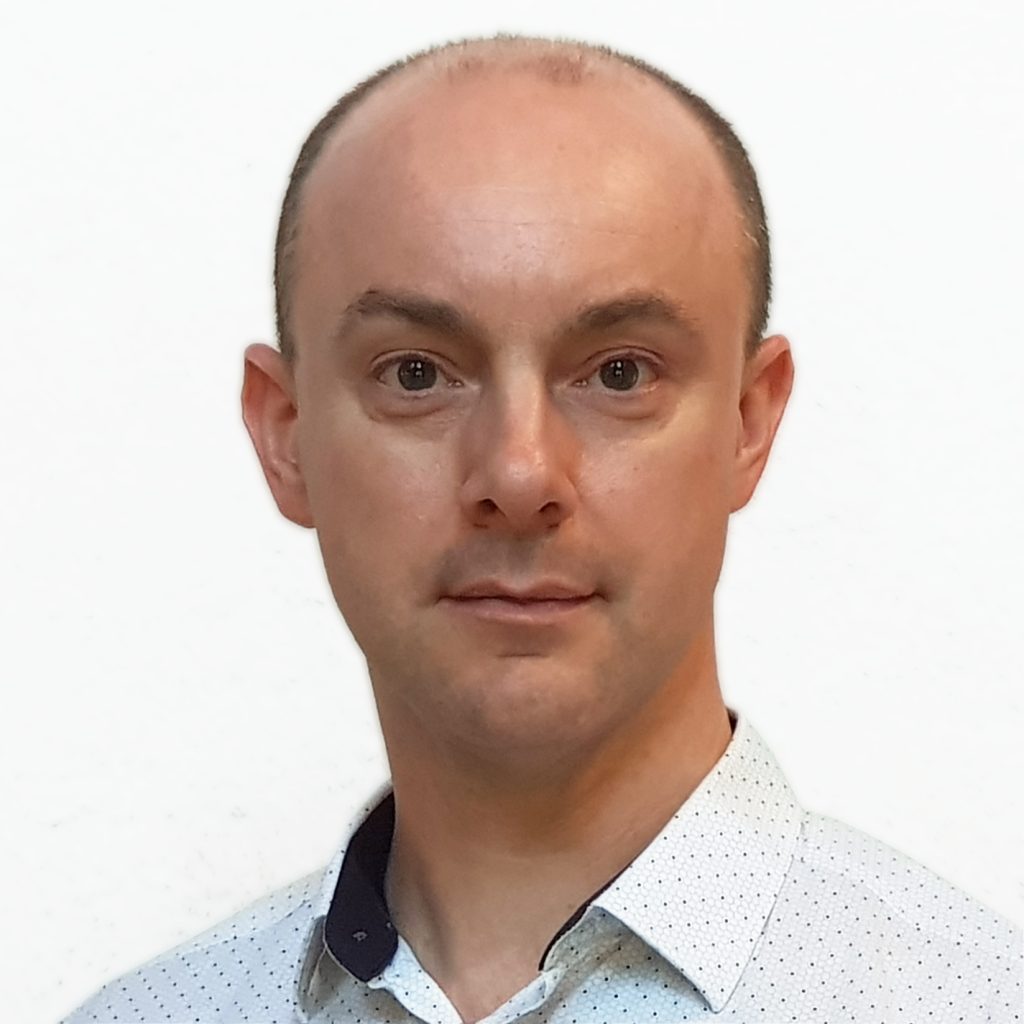 Dr Jez Weston is a co-founder of the Climate VC Fund. A former rocket scientist and unicycle builder, he came to New Zealand via Japan and just loves things that go really fast. Seems a natural fit for venture capital, then. Vincent Heeringa asked Jez about his journey into climate action. Vincent: Nice to chat […]