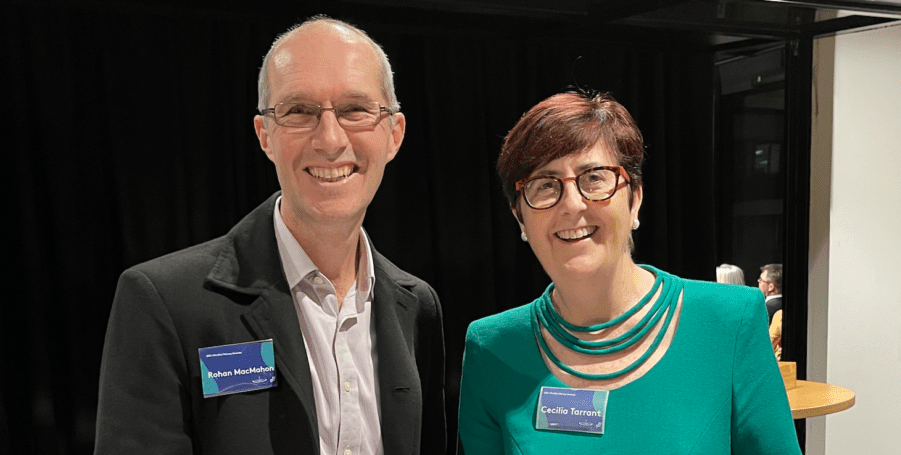 The streamers have yet to be unwrapped for the launch party, but the Climate VC Fund has already won an award. We were jointly awarded ‘Highly Commended’ for Most Effective Fund for Climate Action in this week’s Mindful Money Awards. The other recipient was the New Zealand Green Investment Finance, the government fund started in […]

Storage is key to preventing blackouts 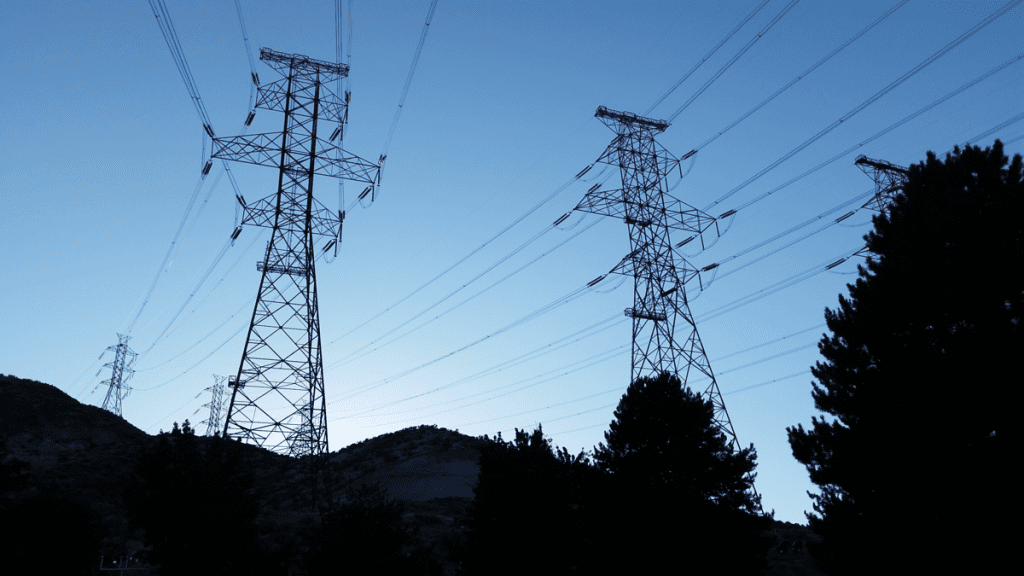 MGA Thermal’s blocks offer a storage solution for a climate-friendly grid By Rohan MacMahon, Dr Jez Weston, Arden Jarrett On the night of August 8th, one of the coldest nights of the year, about 20,000 households in New Zealand were plunged into darkness. It came down to a simple supply and demand problem. While households […] 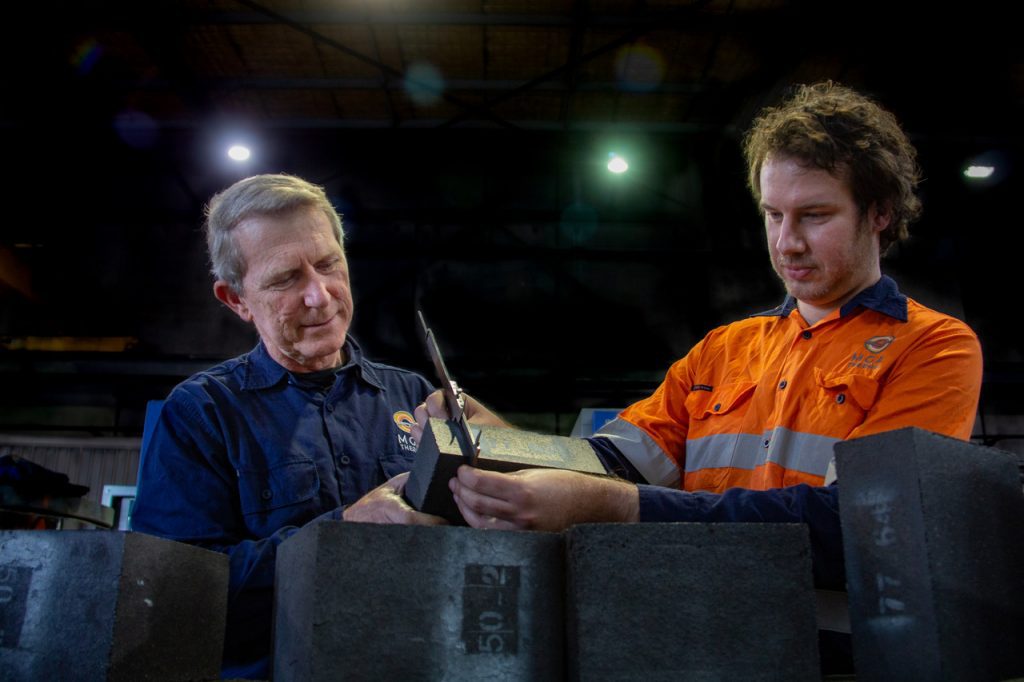 Well, we’re underway. The Climate VC Fund has made its first investment: MGA Thermal, an Australian clean energy company that uses state-of-art metallurgy to create shoebox-sized composite blocks for storing renewable energy. We are thrilled to make this investment, not just because it’s our first, but because MGA Thermal shows such promise. Jez, who’s a […]